1. Glutathione (GSH) is a tripeptide that contains an unusual peptide linkage between the amine group of cysteine (which is attached by normal peptide linkage to a glycine) and the carboxyl group of the glutamate side-chain. It is an antioxidant, preventing damage to important cellular components caused by reactive oxygen species such as free radicals and peroxides.

2. Thiol groups are reducing agents, existing at a concentration of approximately 5 mM in animal cells. Glutathione reduces disulfide bondsformed within cytoplasmic proteins to cysteines by serving as an electron donor. In the process, glutathione is converted to its oxidized form glutathione disulfide (GSSG), also called L(-)-Glutathione.

3. Glutathione is found almost exclusively in its reduced form, since the enzyme that reverts it from its oxidized form, glutathione reductase, is constitutively active and inducible upon oxidative stress. In fact, the ratio of reduced glutathione to oxidized glutathione within cells is often used as a measure of cellular toxicity.

1. Glutathione in the body’s biochemical defense system plays an important role, with many physiological functions. Its main physiological role is to be able to remove free radicals in the body, as an important antioxidant in the body to protect many proteins and enzymes thiol molecules.
2. Glutathione can not only eliminate the human body free radicals, but also can improve human immunity. Glutathione maintains healthy, anti-aging effects and exerts a greater effect on younger cells than younger ones.
3. Glutathione can also protect hemoglobin from oxidation of hydrogen peroxide, free radicals and other oxidation so that it continues to function normally to transport oxygen.
4. Glutathione both directly with hydrogen peroxide and other oxidants combined to generate water and oxidized glutathione, but also to methemoglobin reduced to hemoglobin.
5. Glutathione protective enzyme molecule -SH group, is conducive to the play of enzyme activity, and can restore the activity of the enzyme molecule has been destroyed – SH, the enzyme regain activity. Glutathione can also inhibit fatty liver produced by ethanol against the liver.
6. Glutathione for radiation, radiopharmaceuticals caused by leukopenia and other symptoms, have a strong protective effect. Glutathione can enter the body with toxic compounds, heavy metals or carcinogens and other combination, and promote its excretion, play a role in neutralization and detoxification.

Glutathione is composed of glutamic acid, cysteine and glycine. Has anti-oxidation and detoxification effects. Especially has a very good detoxification effect on the liver. In the usual diet, there are many foods containing glutathione such as tomatoes, onions, cherries, garlic and so on. Therefore, eating more of these foods can supplement glutathione. In addition, you should also pay attention to rest at ordinary times to avoid overwork and mental stress. The diet should be light and avoid spicy food, which is beneficial to your health. 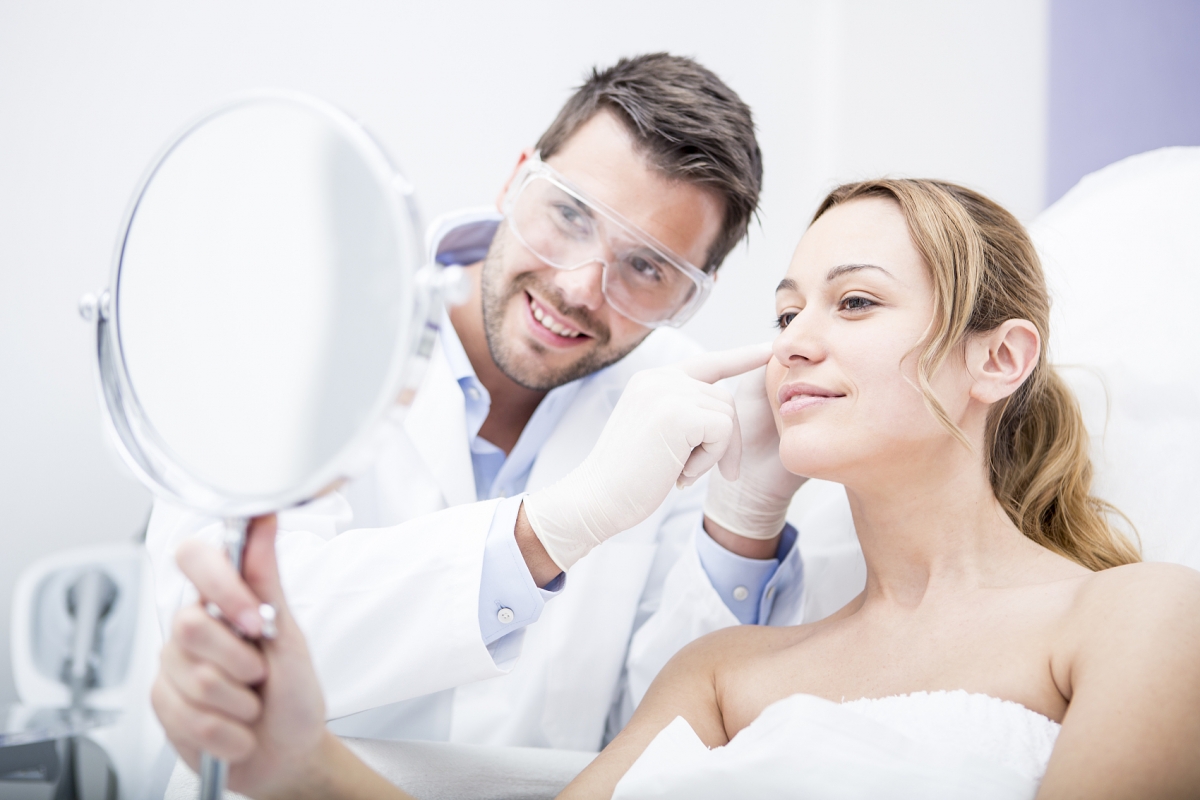