Reduced glutathione is an antioxidant. Its main functions are as follows:
First, it is effective for various liver diseases, especially drug poisoning caused by chemotherapeutic drugs and anti-tuberculosis drugs, and alcoholic liver disease. At the same time, for hepatitis B caused by various reasons. Hepatitis C inflammation also has a certain effect, helping the recovery of liver function and the repair of liver cells.

The second is used for the rescue of heavy metal poisoning in organic solvents, and it also has certain help. It is an antidote. 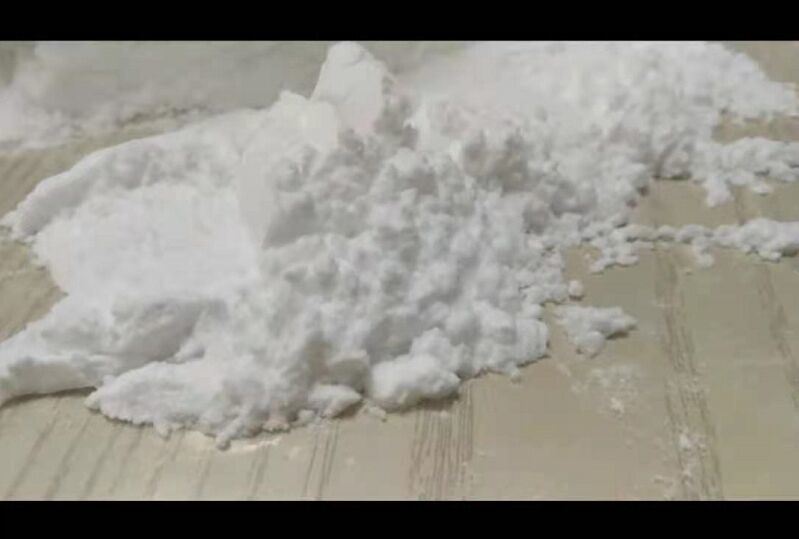