Pharmacological effects:
The anti-inflammatory, anti-allergic and anti-shock effects of this product are more significant than prednisone, while the effect on water and sodium retention and the promotion of potassium excretion is very light, and the inhibitory effect on the thalamus-pituitary-adrenal axis is stronger.
1. Anti-inflammatory effect This product can reduce and prevent the tissue’s response to inflammation, thereby reducing the performance of inflammation. Inhibit the accumulation of inflammatory cells, including macrophages and leukocytes, at the site of inflammation, and inhibit phagocytosis, the release of lysosomal enzymes, and the synthesis and release of inflammatory chemical mediators. Can reduce and prevent the tissue response to inflammation, thereby reducing the performance of inflammation.
2. Immunosuppressive effects include preventing or suppressing cell-mediated immune responses, delayed allergic reactions, reducing the number of T lymphocytes, monocytes, and eosinophils, and reducing the ability of immunoglobulin to bind to cell surface receptors. And inhibit the synthesis and release of interleukins, thereby reducing the transformation of T lymphocytes into lymphoblasts, and reducing the expansion of the primary immune response. It can reduce the passage of immune complexes through the basement membrane, and can reduce the concentration of complement components and immunoglobulins. 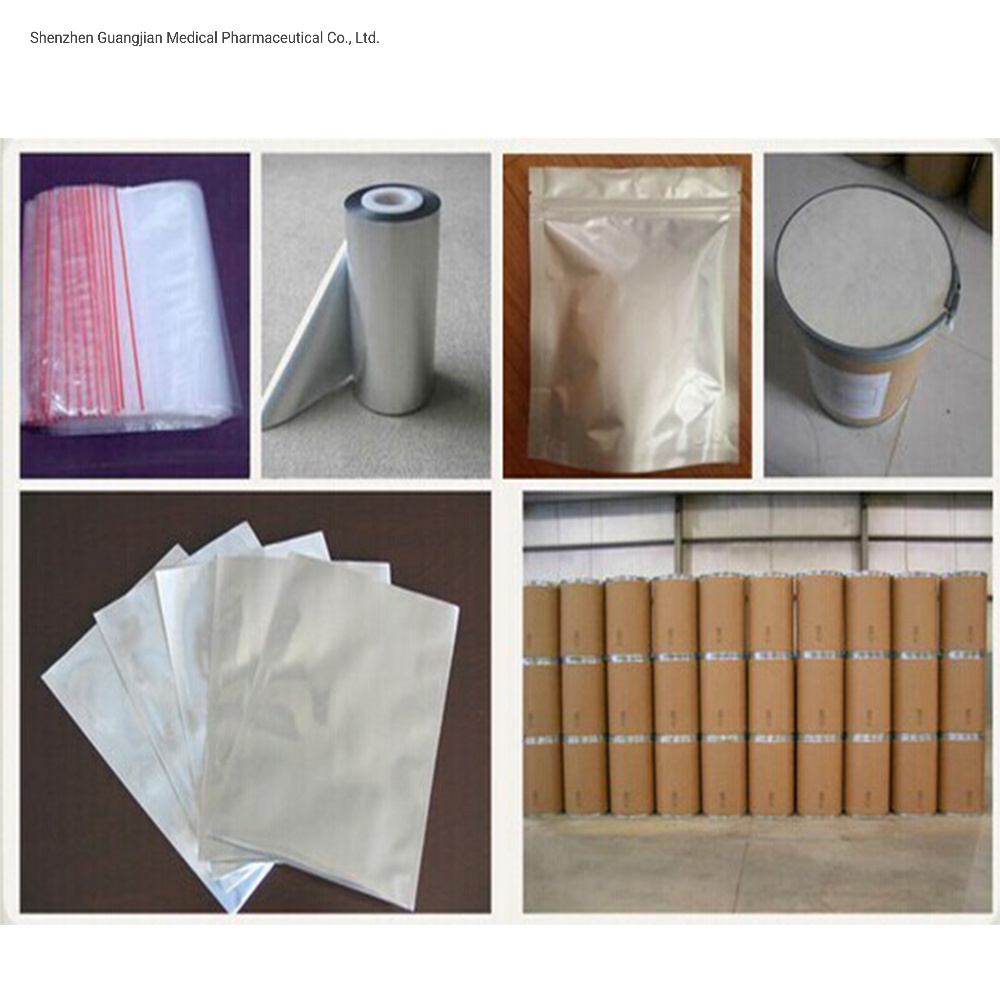