Ectoin, scientific name: tetrahydromethylpyrimidine carboxylic acid. It is derived from the functional components of a highly halophilic bacteria, so it is also called “salt-tolerant bacteria extract”. Ectoine also has a very good repair and protection effect on the skin, and is one of the bioengineering preparations used in high-end cosmetics.

Salt lakes and deserts are some of the harshest environments on earth. Amazingly, despite these lethal conditions, there has been life in this environment for millions of years. Highly adapted bacteria, so-called extremophiles, thrive under conditions of dryness, high salinity and extreme temperature changes due to protection called Ectoin. 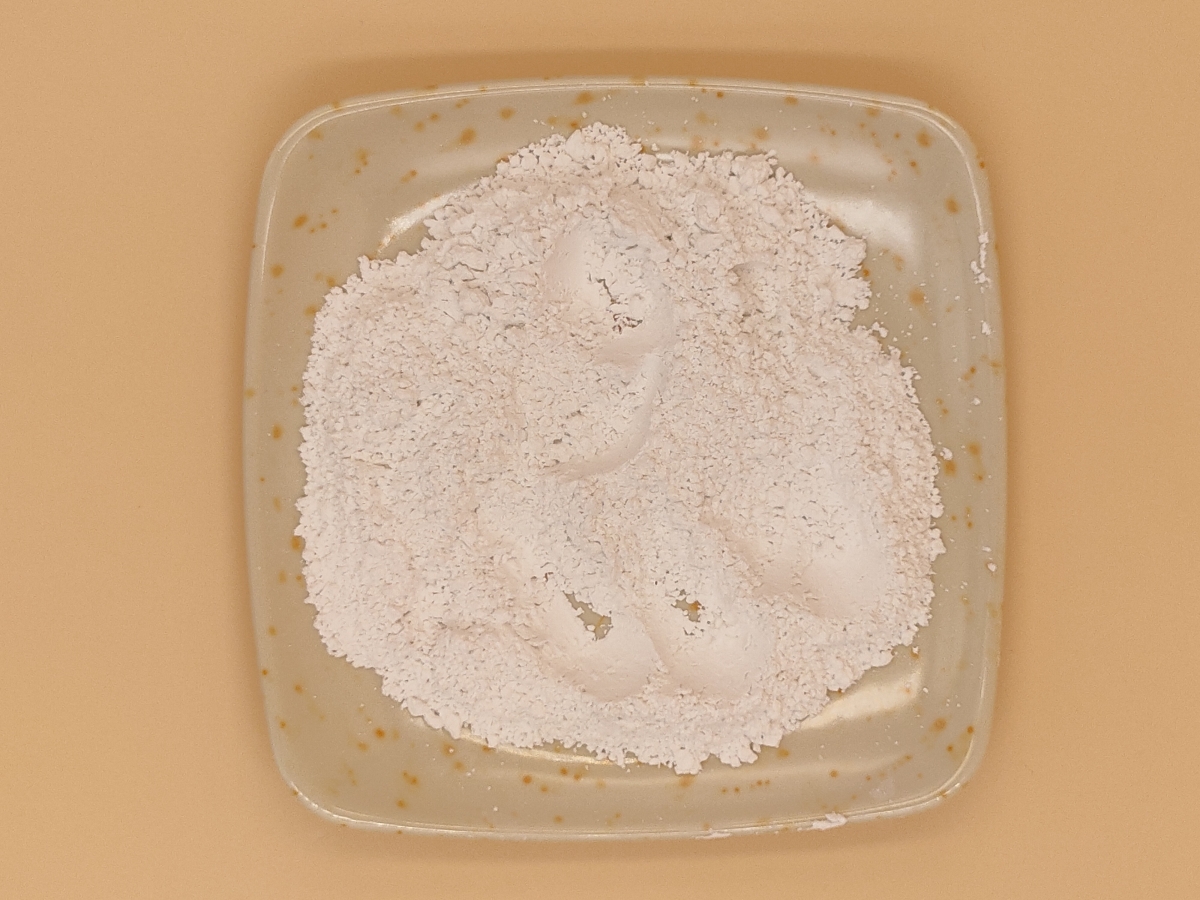