cefaclor (ceclor) is a second-generation cephalosporin, cefaclor (ceclor) mainly by inhibiting the synthesis of bacteria and cell walls to play a bactericidal effect. The antibacterial spectrum is relatively wide, including both gram-positive bacteria and gram-negative bacteria, so cefaclor (ceclor) can be used clinically to treat infections in multiple parts caused by these sensitive bacteria. These infections can occur on Respiratory tract, manifested as acute pharyngitis, acute tonsillitis; can also occur in the lower respiratory tract, manifested as bronchitis, pneumonia. Infections can also occur in the skin and soft tissues, manifesting as scabies, erysipelas, and cellulitis. In addition, it can also occur in the urinary system, manifested as urethritis, cystitis, etc. 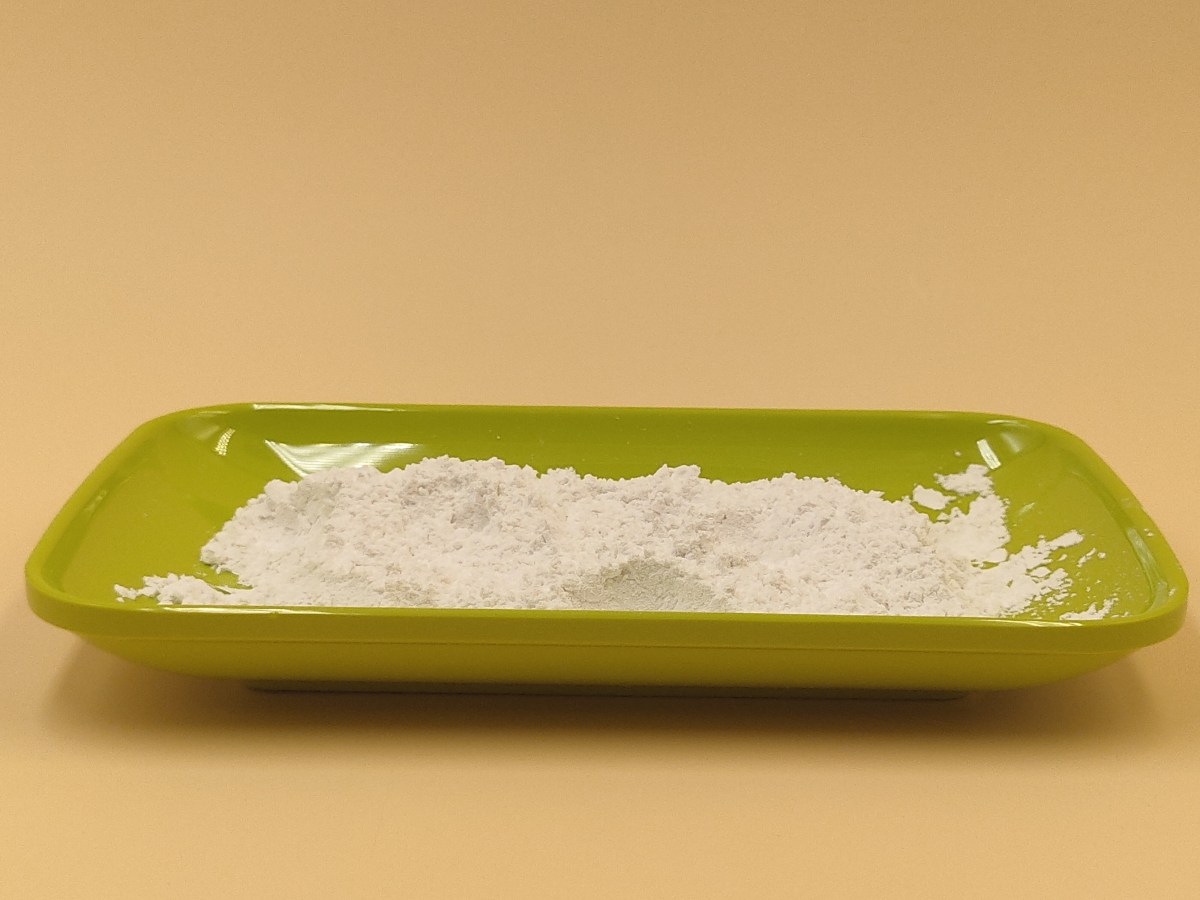