1. International studies have confirmed that carnosine has a good anti-glycation effect. Carbonylated proteins and end products of glycation (AGEs) are signals of cellular senescence. They accumulate abnormally within cells, accelerating cross-linking with other proteins. Carnosine can replace the reaction between protein and sugar in the body by reacting with sugar before the sugar erodes the skin, thereby helping to protect the protein from being glycosylated and achieving the effect of anti-glycation.
2. There is an aging-related phenomenon called non-enzymatic glycosylation of proteins. The most preferential glycosylation site is the amino group and carbonyl group near imidazole, and carnosine happens to have these groups, so the addition of carnosine leads to It is reacted with the highest priority, replacing the protein to be glycosylated in advance.
3. In the experiment, it was found that the addition of carnosine can reduce the level of ROS in aging mice induced by D-galactose ,
Carnosine is also an important intracellular antioxidant. Studies have shown that carnosine scavenges reactive oxygen species (ROS) and prevents the peroxidation of cell membrane fatty acids during oxidative stress. At the same time, it also has a strong anti-aging effect,l-carnosine anti aging. 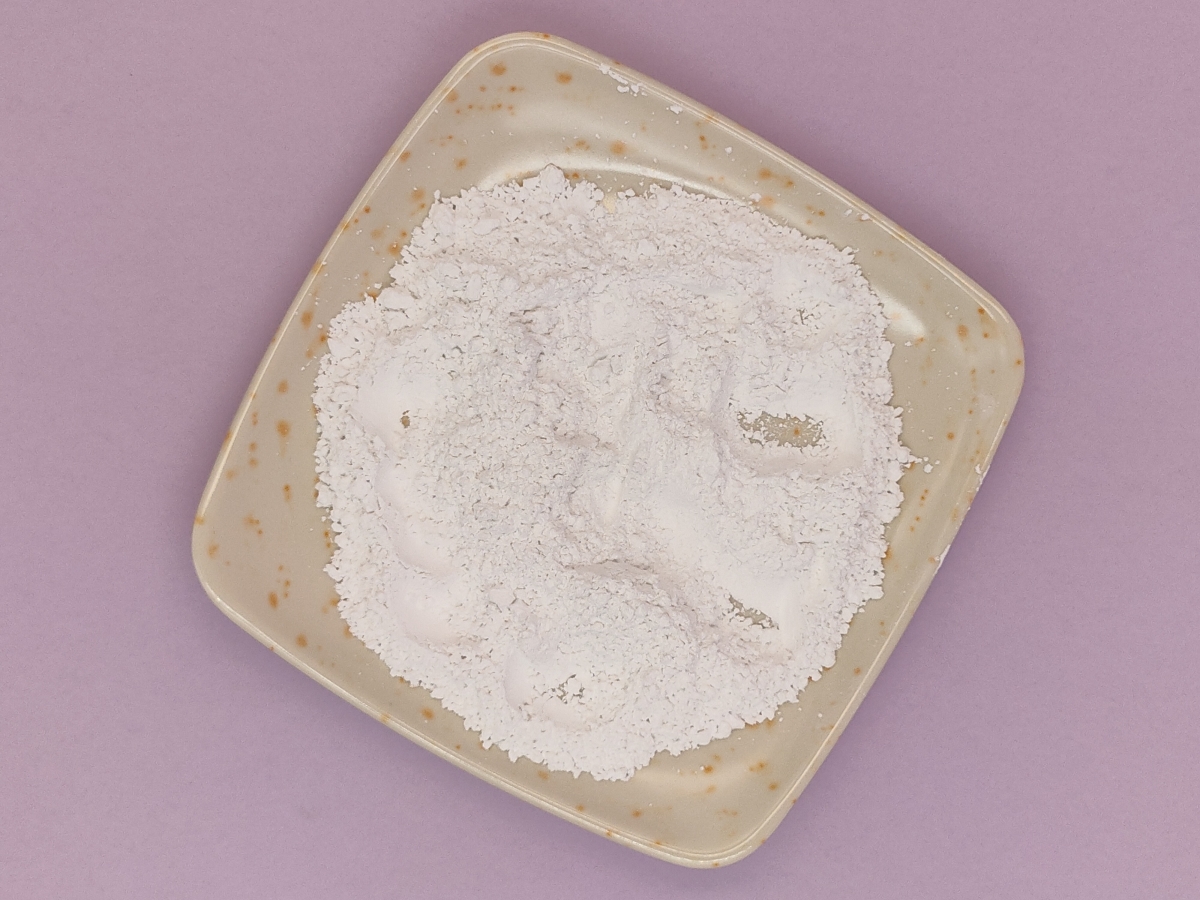