In 1985, Professor Galinski discovered in the Egyptian desert that the desert halophilic bacteria will produce a natural protective ingredient – Ectoin in the outer layer of cells under high temperature, dryness, strong UV irradiation, and high salinity. In this way, the self-repair function is turned on; in addition to deserts, the fungi are also found in saline-alkali land, salt lakes, and seawater, which can give a variety of stories. Ectoin is derived from Halomonas Elongata, so Ectoin is also called “salt-tolerant bacteria extract”. In extreme conditions of high salt, high temperature, high UV radiation, ectoine protects halophilic bacteria from harm. Studies have shown that ectoine also has a good repair and protection effect on the skin, and is one of the bioengineered preparations used in high-end cosmetics.
Ectoin is widely used in daily chemical products Cosmetics. Because of its mild non-irritating, MAX moisturizing power and no greasy feeling, Ectoin can be added to various skin care products, such as toner, sunscreen, cream, facial mask, spray, Repair lotion, lotion, etc. 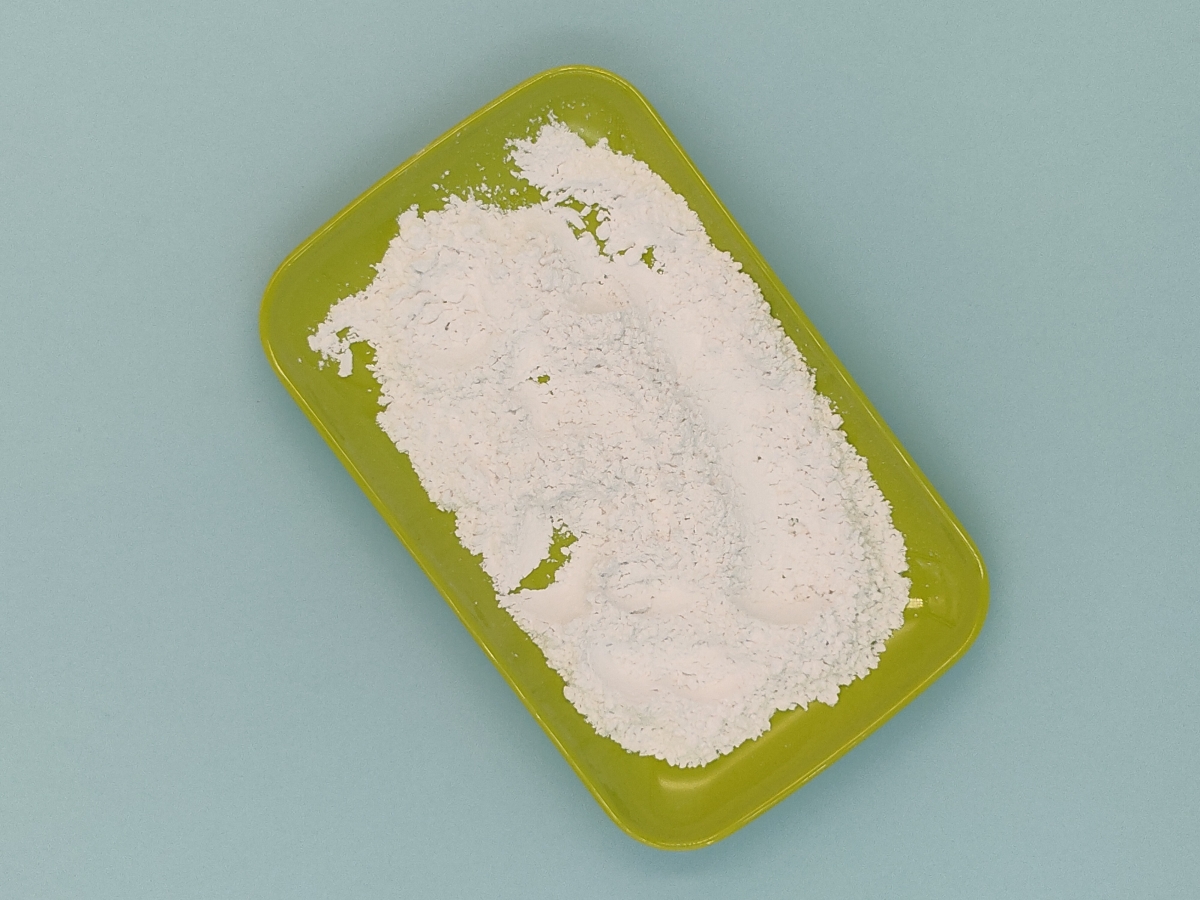