melatonin powder anti aging Free radicals may be generated during enzymatic and non-enzymatic reactions in the body, and free radicals are closely related to aging. The generation and elimination of free radicals in the normal body are in a dynamic balance. Once this balance is broken, free radicals will cause damage to biological macromolecules such as lipids, proteins, and nucleic acids, resulting in the destruction of cell structures and the aging of the body. melatonin powder protects cell structure, prevents DNA damage, and reduces peroxide levels in the body by scavenging free radicals, anti-oxidation and inhibiting lipid peroxidation. The study by Russel et al. found that melatonin powder protected 99% of DNA damage caused by safrole, a carcinogen that damages DNA by releasing free radicals, in a dose-response relationship. Melatonin has obvious antagonistic effect on the peroxidation caused by exogenous toxins (such as paraquat) and the tissue damage caused by free radicals. Melatonin can also reduce the content of LPO in the brain, and its effects are basically the same in different areas of the brain, such as the cerebral cortex, cerebellum, hippocampus, hypothalamus, striatum, etc., and all are in a dose-dependent manner. But different strains of rats such as Sprague-Dawlay and Wistar rats have different sensitivity to melatonin. 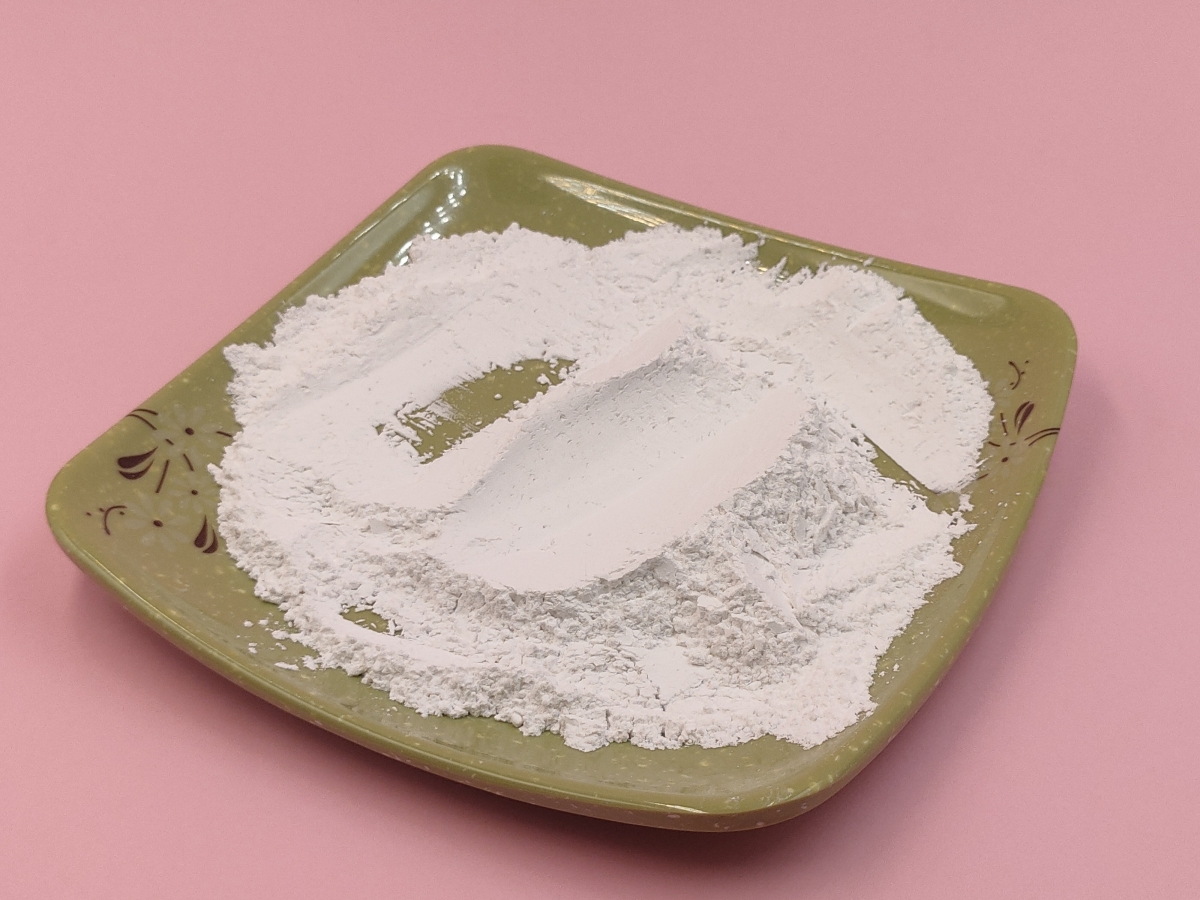