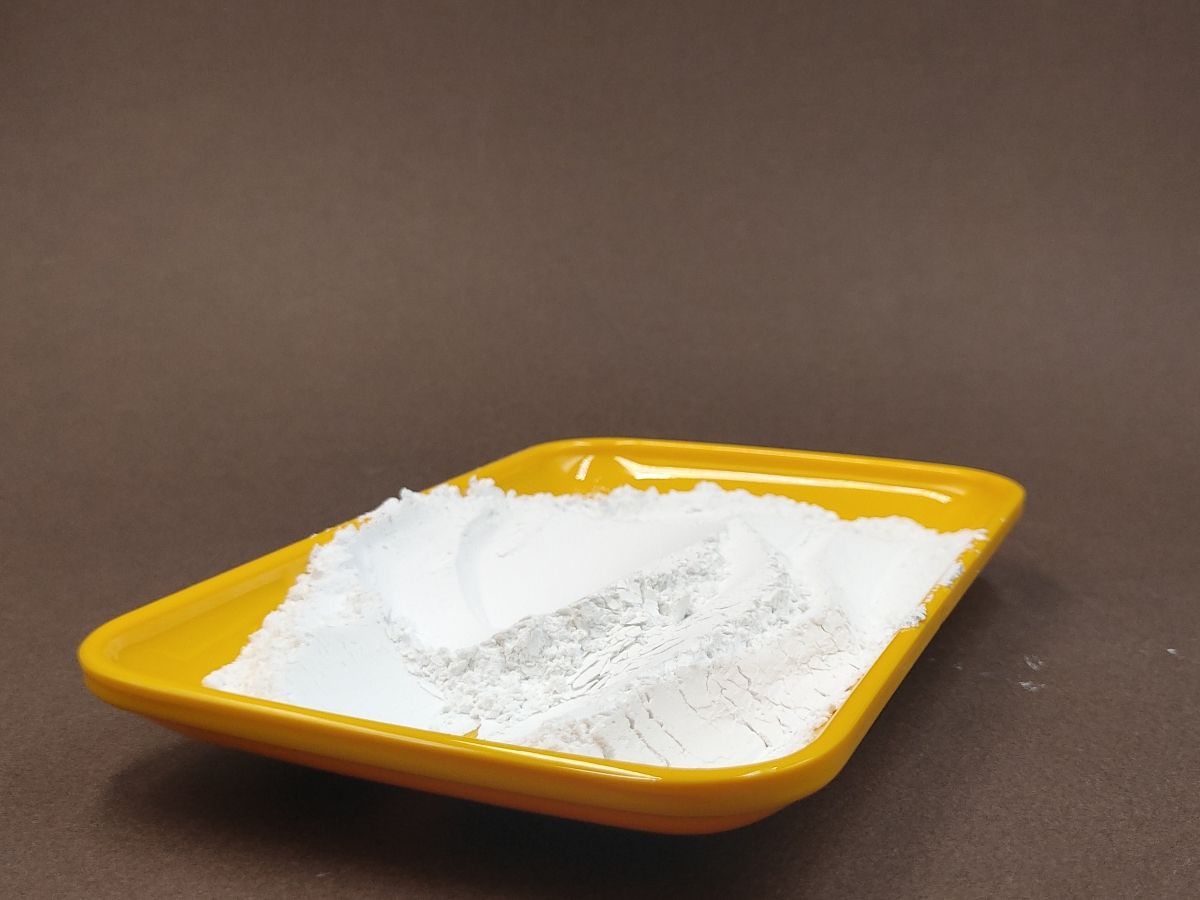 Sodium hyaluronate is the fourth-generation bionic cosmetic additive. It was discovered in 1934 by KARL MEYER from the vitreous of the bull’s eye. It is a macromolecular polysaccharide extracted from the vitreous of the bull’s eye. It has the three characteristics of anti-aging and fresh-keeping packaging and the use of biotechnology. Sodium hyaluronate itself is one of the components of human skin. It is the most widely distributed acid mucosa in the human body. It exists in the matrix of connective tissue and has a good moisturizing effect.

Wrinkle resistance
The moisture level of the skin is closely related to the hyaluronic acid content. With age, the hyaluronic acid content in the skin decreases, which weakens the skin’s water retention function and causes wrinkles. The aqueous solution of sodium hyaluronate has strong viscoelasticity and lubricity. When applied to the surface of the skin, it can form a moisturizing and breathable film to keep the skin moisturized and shiny. The small molecule hyaluronic acid can penetrate into the dermis, promote blood microcirculation, facilitate the absorption of nutrients by the skin, and play the role of beauty and anti-wrinkle health care.

Repair and prevention
Skin burns or sunburn caused by sun exposure, such as redness, blackening, peeling, etc., are mainly caused by ultraviolet rays in the sun. Sodium hyaluronate can promote the regeneration of the wounded skin by promoting the proliferation and differentiation of epidermal cells and scavenging oxygen free radicals. It can also be used in advance to prevent it. Its mechanism of action is different from the commonly used ultraviolet absorbers in sunscreens. Therefore, the mixed use of ha and ultraviolet absorbers in sunscreen skin care products has a synergistic effect, which can simultaneously reduce the transmission of ultraviolet rays and the effect of a small amount of ultraviolet rays. Skin damage is repaired, and it plays a double protective role.

Lubrication and film-forming properties
Sodium hyaluronate is a high molecular polymer with strong lubricity and film-forming properties. Skin care products containing sodium hyaluronate have obvious lubricity and good hand feeling when applied. After being applied to the skin, a thin film can be formed on the surface of the skin to make the skin feel smooth and moist, and protect the skin. Hair care products containing sodium hyaluronate can form a layer of film on the surface of the hair, play the role of moisturizing, lubricating, hair care, and eliminating static electricity, so that the hair is easy to comb and is elegant and natural.
Thickening
Sodium hyaluronate has a very high viscosity in an aqueous solution, and its 1% aqueous solution is gel-like, and it can be added to cosmetics for thickening and stabilization.