vitamin b2 and b3

vitamin b2 and b3  Vitamin B2：Vitamin B2, also known as riboflavin, is an important component of two coenzymes involved in protein and amino acids. It has the effect of promoting the development and growth of cells, hair and skin. The lack of vitamin B2 first manifests in the skin, which can cause chapped lips, angular cheilitis, seborrheic dermatitis, glossitis, keratitis, conjunctivitis, leukopenia and so on.

Vitamin PP
Regulate blood lipids, leprosy
Vitamin PP is now called niacin or vitamin B3. It is an essential component of coenzymes needed in the body and participates in various metabolic activities such as protein metabolism, glucose energy conversion, and glycerol formation. The lack of niacin can manifest pellagra, loss of appetite, slow growth, dermatitis, diarrhea, anemia, dementia and other diseases. At the same time, niacin is used for treatment because of its strong vasodilator effect and blood lipid regulation effect. Various cardiovascular diseases, such as coronary heart disease, hyperlipidemia, etc. 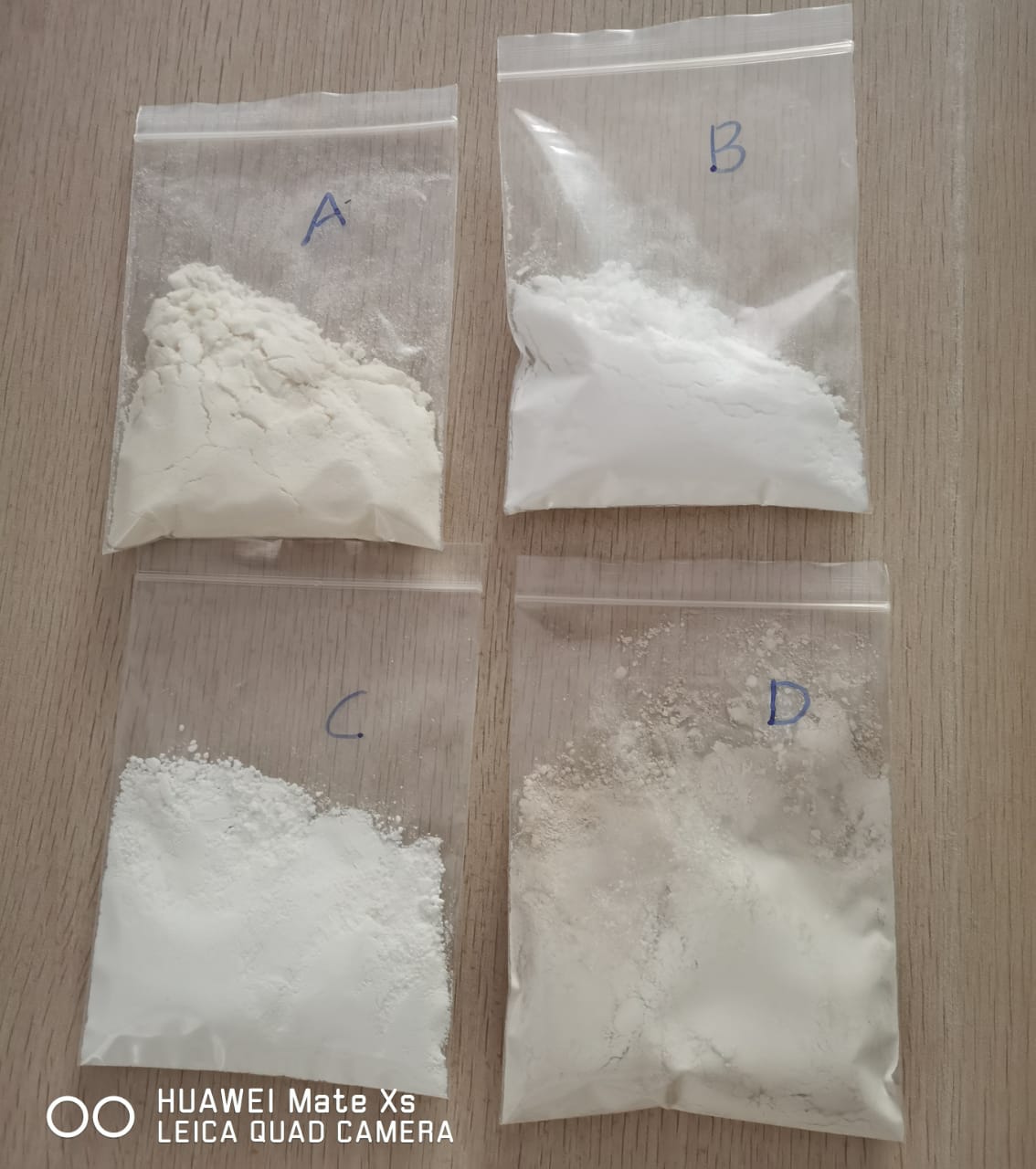