Function
Tianeptine Sulfate not only a good antidepressant effect and adverse reactions was significantly less than conventional antidepressant tricyclic drugs, almost no adverse effect on the cardiovascular system, blood , liver and kidney functions were not hurt, nor do I have a calming effect. Tianeptine is not only effective for depression and depressive neurosis, chronic alcoholism and depression after alcohol is also effective. Long-term use can prevent relapse 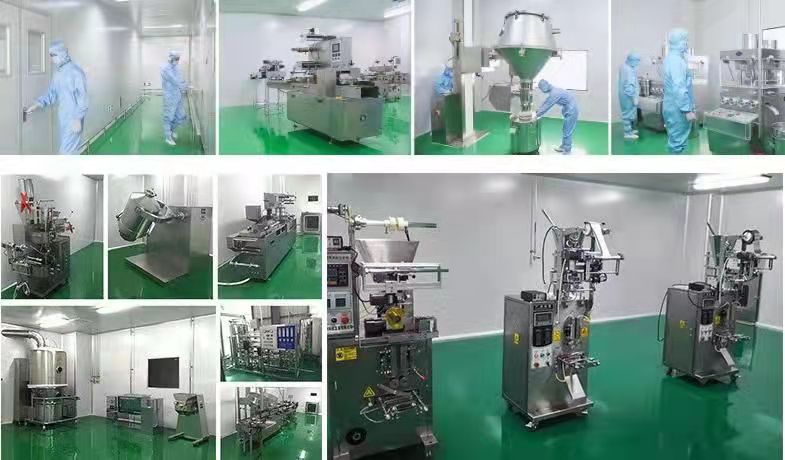