α-alanine α-alanine, CH3CH (NH2) COOH, a kind of α-amino acid. In all proteins, L-alanine is rich in content. Although D-alanine exists in the mucopeptide of the cell wall of bacteria, it is not a fixed component of protein. Alpha-alanine is a non-essential amino acid, which can be synthesized by pyruvate in the body, and can also be produced during the metabolism of tryptophan. What is important is that not only its carbon can be used as a xenobiotic material for sugars, but its amino group is also considered important in the transport of nitrogen between animal organs. 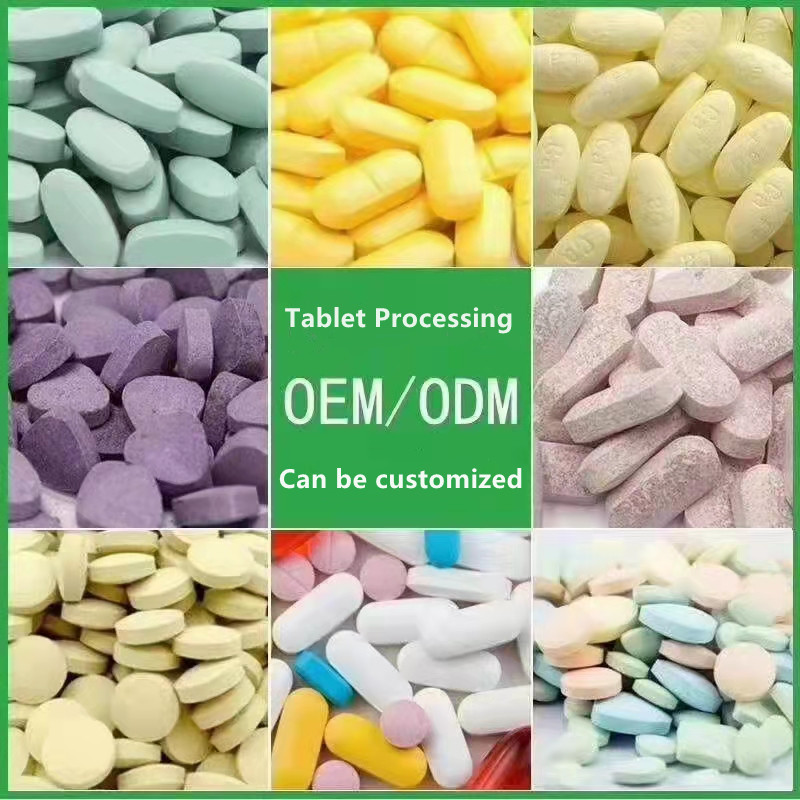 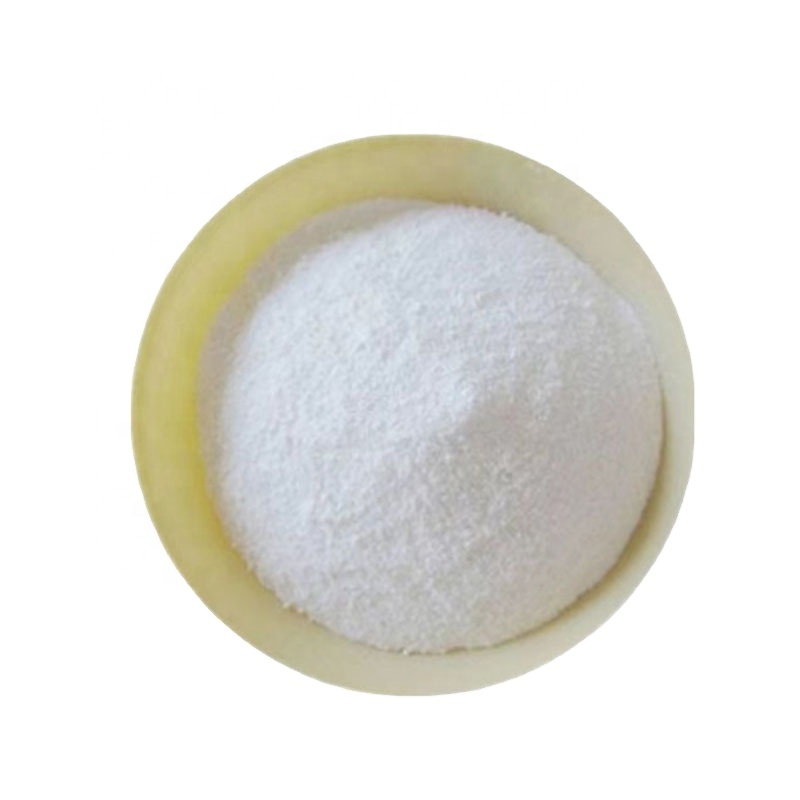 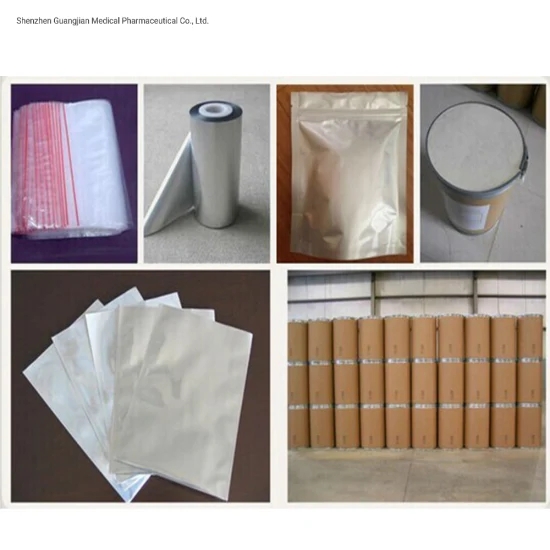