disposable syringe inventor ：The invention of the syringe has gone through a long process.
In the 15th century AD, the Italian Canettier first proposed the principle of the syringe.
In the 17th century, American Rennes used a feather tube as a puncture needle and a dog’s bladder as a liquid medicine container according to Carnetier’s hypothesis in the 17th century. However, due to its inconvenience, it has not been widely used.
In the 19th century (1853), Frenchman Pravaz (Praraz) invented the piston-type hypodermic syringe. At that time, the syringe he developed was made of silver and had a capacity of only 1 ml.
Later, the British Ferguson switched to a glass syringe, which not only has good transparency, but also facilitates boiling and disinfection. The syringe barrels nowadays are basically all plastic products, and they are all disposable. 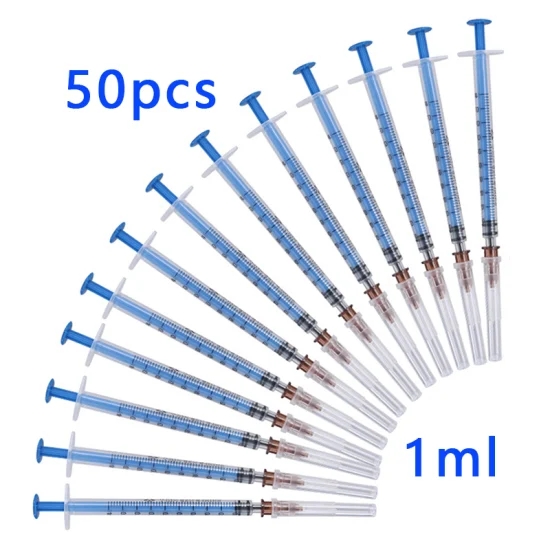 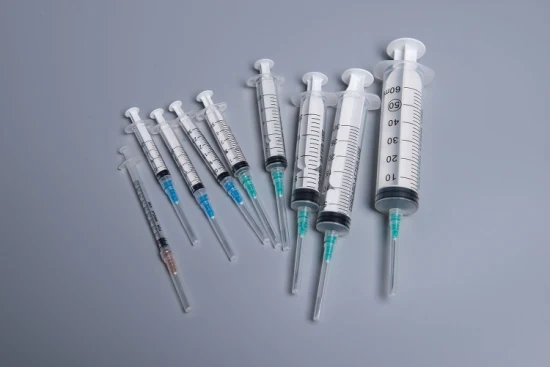 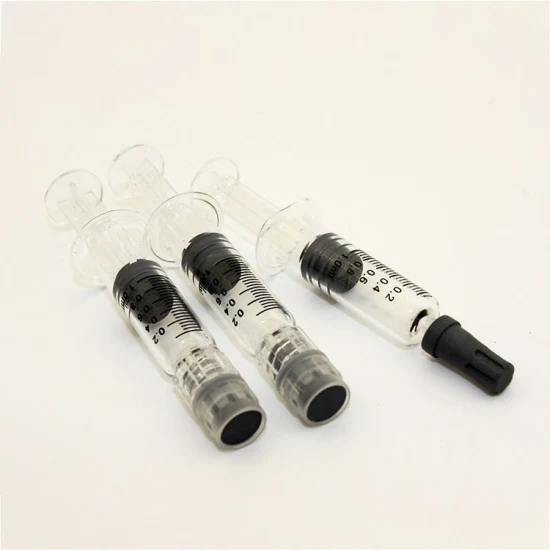 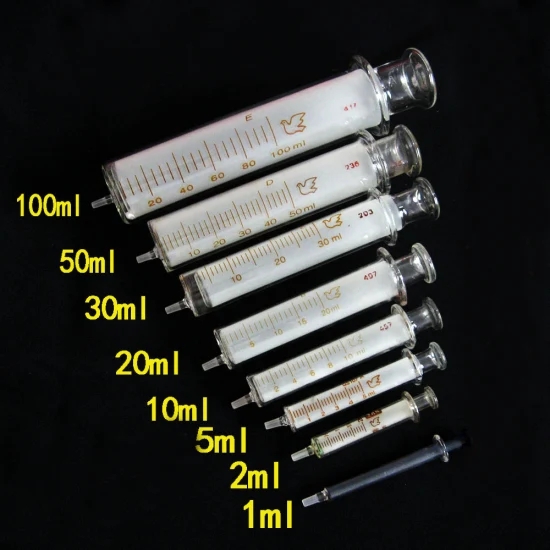 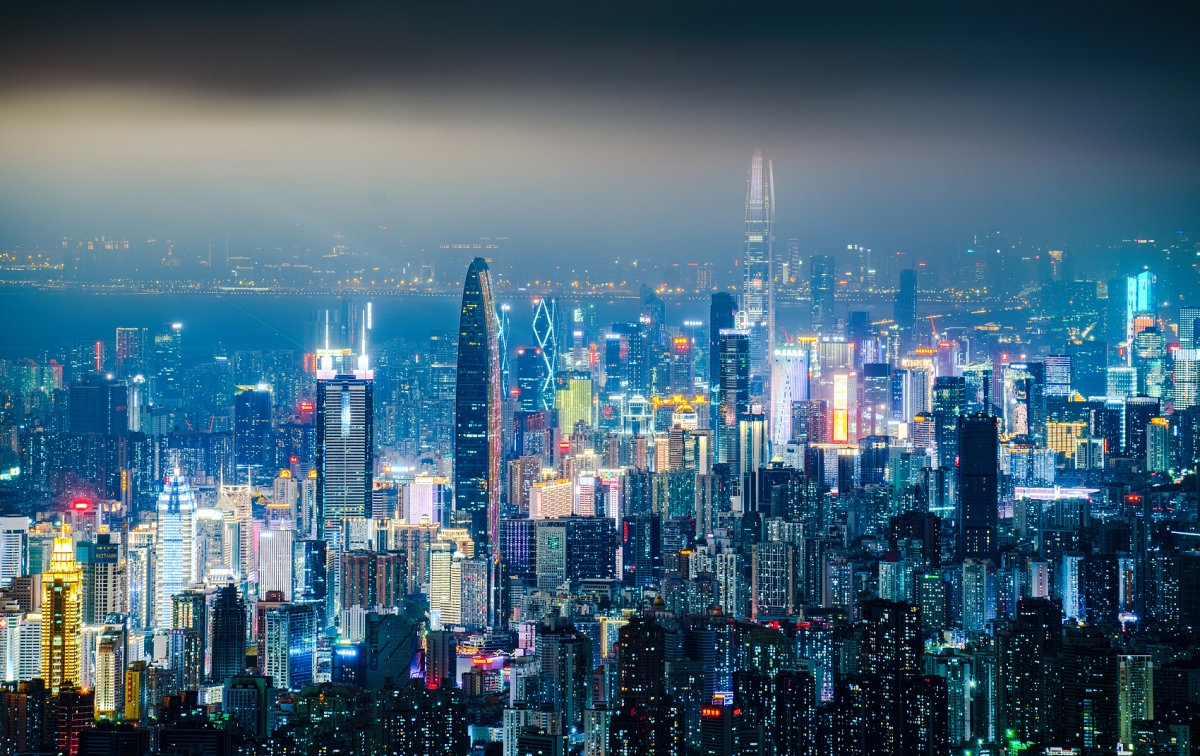 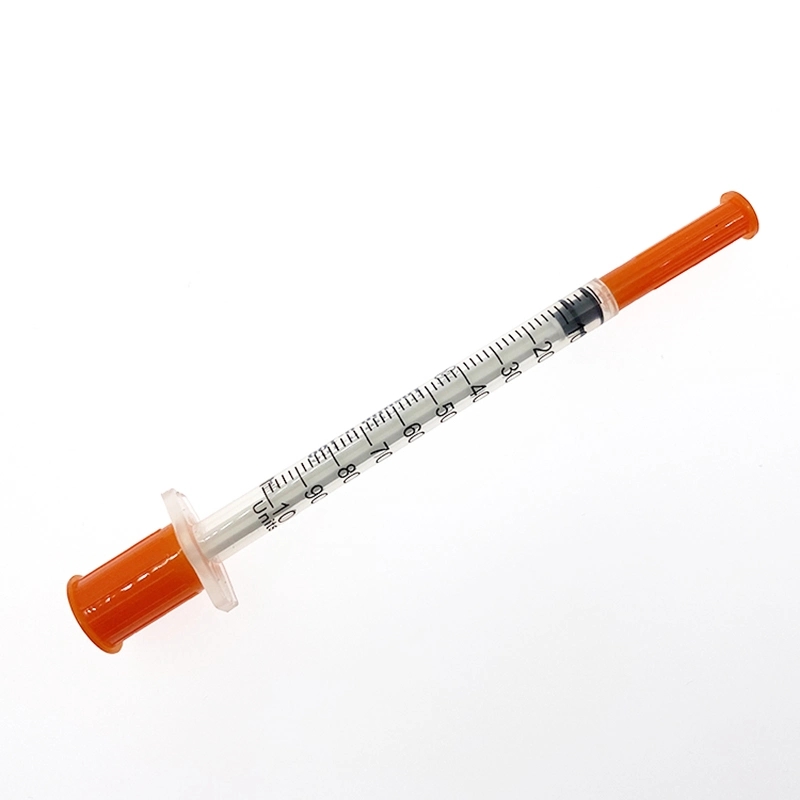