What is Folic Acid?

Folic acid is a member of the water-soluble group of B vitamins. It was first identified in the 1940s when it was extracted from spinach in the form of folate-which is the form found in foods. However, folic acid is the more stable form of this vitamin, so it is used vitamin supplements and fortified foods.;

Folic acid’s chief function in the body is DNA synthesis and therefore new cell formation, as well as amino acid metabolism including methionine-which is needed to reduce homocysteine levels. Once it enters the body, folic acid is converted into its active coenzyme forms (e.g., 5- methylenetetrahydrofolate (MTHF), dihydrofolate), at which point it performs its vital functions. Since the body can’t store it very long, it should be replenished daily.

This is particularly critical when you consider that nearly 10 percent of people have a MTHF-reductase enzyme defect, which prevents the proper conversion of folic acid into MTHF. When this conversion does not take place, you are at increased risk of heart and brain degeneration. 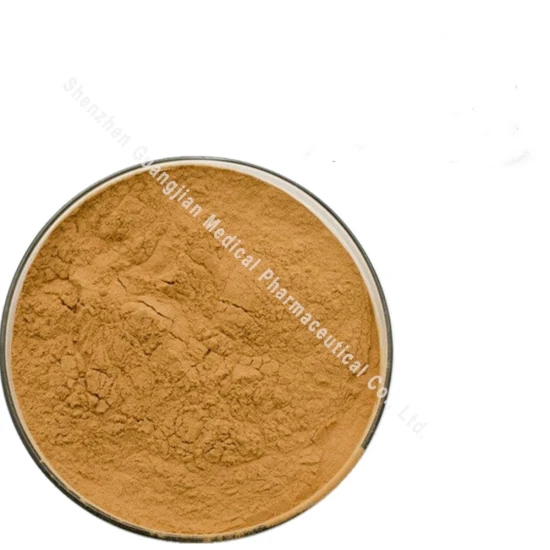 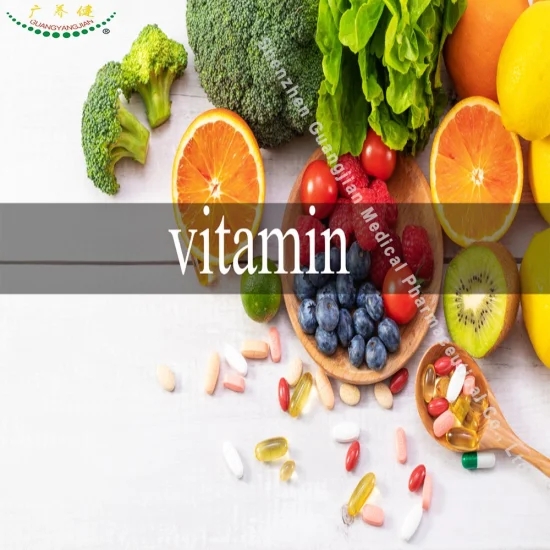