Bupropion  Hydrochloride bupropion hcl is an antidepressant that affects the chemicals in the brain that send information to each other. These chemical messengers are called neurotransmitters. Many experts believe that depression is caused by an imbalance in the amount of neurotransmitters released. The neurotransmitter that the nerve can circulate during a process called reuptake.  The role of bupropion is to inhibit the reuptake of dopamine, serotonin and norepinephrine; the behavior that causes more dopamine, serotonin and norepinephrine to transmit information to other nerves. 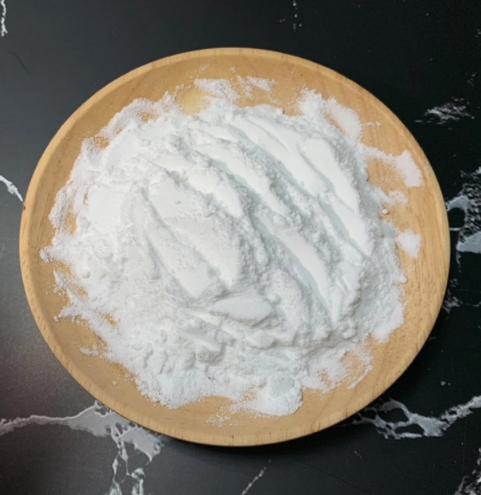