Adrenochrome semicarbazone
Carbazochrome is an antihemorrhagic, or hemostatic, agent that will cease blood flow by causing the aggregation and adhesion of platelets in the blood to form a platelet plug, ceasing blood flow from an open wound. It is hoped that this drug can be used in the future for preventing excessive blood flow during surgical operations and the treatment of hemorrhoids, but research on its effectiveness and the severity of possible side effects remains to be fairly inconclusive.
With troxerutin, it has been investigated for use in the treatment of hemorrhoids. 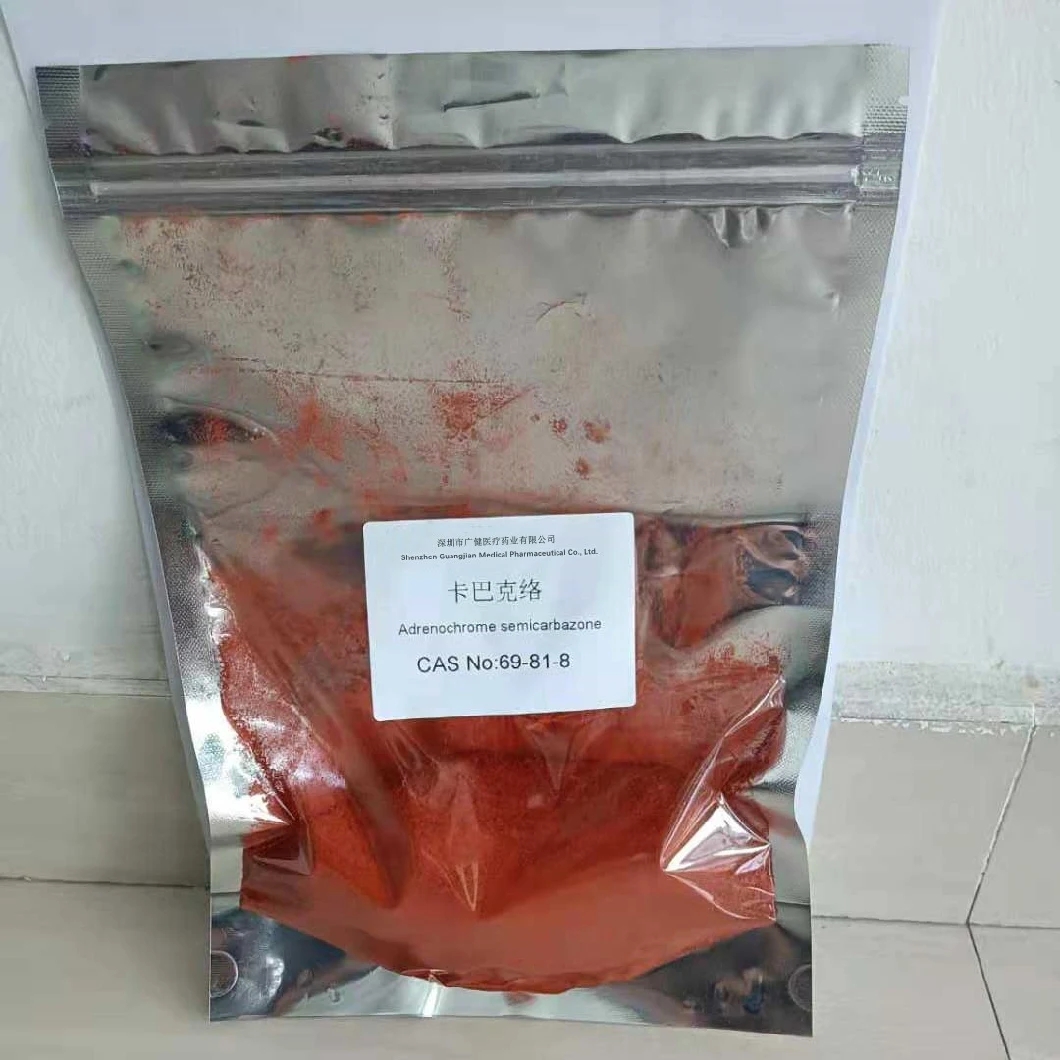