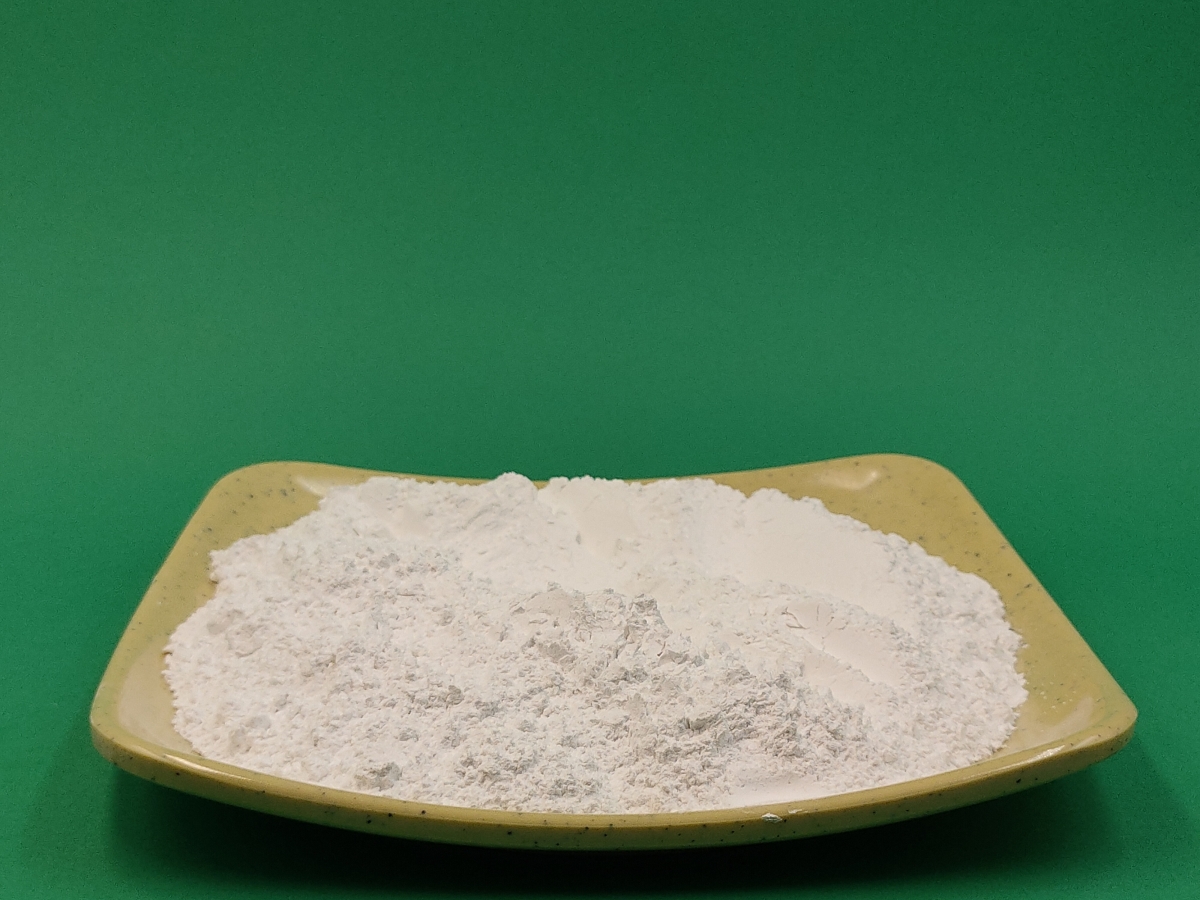 A method for the synthesis of cefaclor using 7-amino-3-chlorinated cefacoalkanic acid and phenylglycine deng salt (ethyl sodium salt) as starting materials in a two-step process, characterized by the following steps:

3) acylation condensation reaction was carried out between 7-acca solution and mixed anhydride under the condition of pyridin e catalyst, and inorganic acid was added into the solution for hydrolysis, and the aqueous solution of cefaclor and acid salt was obtained by phase separation;

4) adding DMF or DMAC into the aqueous solution of cefaclor and acid salt to prepare cefaclor DMF or DMAC solvents under the condition of adding alkali;

5) cefaclor was obtained by conversion of DMF or DMAC solvents in aqueous and aqueous homogeneous organic solutions. The yield of cefaclor DMF complex reached 90%, and the total yield reached over 82%.
Application
Antibiotics. The antibacterial effect is stronger than cefalexin. It is mainly used for urinary tract infection, upper respiratory tract infection, skin and soft tissue infection and ent infection.